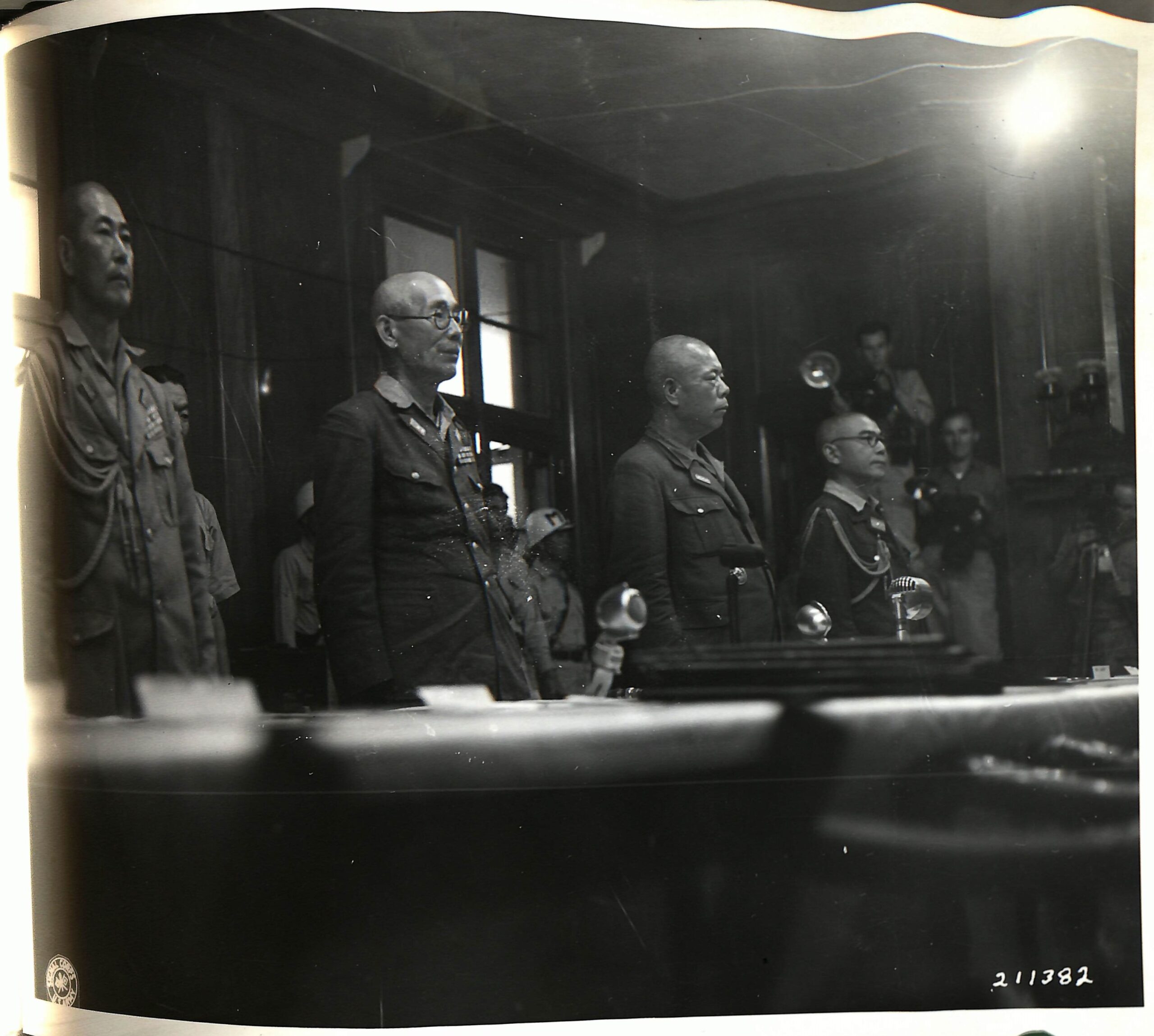 He saved their lives as he turned a blind eye to their “transgressions” in the camp when otherwise they would have been tortured and killed.

WWII internees at Camp Holmes in Baguio City, Philippines had lived a comparatively “peaceful” life in a war camp because of Commandant Rokuro Tomibe who was the Japanese civilian administrator of the camp in 1943-1944.

There’s a consensus among the WWII survivors interned at Camp Holmes that they were better off than their Santo Tomas counterparts because of Tomibe.

In her 2001 interview with the Center for Pacific Studies, Manila-born American Katherine Ream Sobeck, who was interned at Camp Holmes in Baguio City, had heaped praise for the Japanese commandant. “We were fortunate in our commandants because most of them were civilians and people that we knew…. Then we had this wonderful teacher, Rikoru Tomibe. He was there for about a year. He was the only reason that we ever received a Red Cross package.”

The Red Cross had been sending these food packages to the internees in the Philippines containing all the necessary food items to tide them over. All internees were on the verge of dying from starvation, and Tomibe’s effort at securing his camp’s share and distributing them to all internees staved off hunger for a little while.

Sobeck narrated how Tomibe asked another internee, Filipino-American Ray Hale to drive him down to Manila to get the packages and the mails.

“It was about Christmastime. It was wonderful,” said Sobeck about their Christmas presents from Tomibe.

Tomibe would also warn the internees of any high-ranking Japanese official’s visit, as he asked them to feign displeasure with their camp situation. “If they come and see how well you guys appear to be doing, they are going to cut your rice ration again. Be sure to bow and don’t smile,” Sobeck recounted Tomibe’s tip.

She lamented how the escape of two internees during Tomibe’s administration of the camp led to his removal as commandant.

Three internees were tortured on Japanese suspicion they had been privy to the escapees’ plan and that they had known their whereabouts.

Tomibe had to intervene with the Kempeitai to release the internees back to the camp. Then, Tomibe was subsequently replaced as commandant and was reassigned.

Sobeck said, “They sent him up to fight. He was a teacher, not a professional military man.”

Meanwhile, Natalie Crouler had written kind words for Tomibe in her diary. In her Sept. 13, 1944 entry, she wrote that she had requested Nellie McKim — fellow internee who could speak Japanese fluently — “to please say ‘auld lang syne’ to Tomibe and to tell the commandant that she would remember the evenings “he conveyed to us the spirit of Japan, and that if each person is, in a sense, an ambassador from his native land, then he has done his country a great service.”

Crouler, although sad at Tomibe’s departure, was also relieved that he had gone before hostilities were to take place.

“In Manila he may escape death at the hands of the Americans, but not among the mountain people, and I would not want to see it,” she said.

Crouler also had mentioned about how Tomibe drove downtown and brought back to camp alive, Gene, one of three tortured by the Kempeitai.

According to another internee, Singer Sewing Company executive James Tyson, in his interview with the University of North Texas’s oral history program, had extolled Tomibe. “I shall remember him for a long, long while as one of the finest gentlemen I have ever known.”

For Tyson, Tomibe had eased a lot of the burdens and was quite understanding. When they complained about lack of food, Tomibe found ways to augment their supplies. He allowed for the internees to borrow money from Filipinos so they could procure necessities.

One of the three internees who suffered in the hands of the Kempeitai during the last weeks of Tomibe’s administration of Camp Holmes was James Halsema, son of the American mayor of Baguio City, who later became a correspondent.

In his interviews long after the war, Halsema remembered Tomibe as “a man of great kindness and intelligence.”

He said they had become good friends in camp, and that before the Japanese commandant left the camp, he wrote a poem at the back of his notebook, that although they were enemies during the war, that someday there would be peace, and that hopefully they would remain friends.

After his stint at Camp Holmes, Tomibe was reassigned and fought with Tomoyuki Yamashita’s forces in Luzon until their eventual surrender in 1945.

During the war crimes trial, Tomibe was spared on account of Halsema’s and Catholic priest Fr. Robert Sheridan’s testimonies on his behalf.

Halsema kept in touch with Tomibe long after the war and remained in communication with him days before his passing in 1984.

For Halsema, Tomibe “represented all that was best in Japanese culture.”

As the war survivors continued their communication with each other long after the war, one memory they kept shoring up that was good to have come out of their war experience: having Tomibe as their commandant.

It had been an emotional gathering for the survivors when they met with Rokuro Tomibe for their reunion in 1977 at the Presidio in San Francisco. Tomibe, their special guest, had flown in from Japan, and gave each internee a golden medallion he had made.

Even with the passing of 75 years, having blotted out painful and tragic memories, the internees have found peace and forgiveness and remained grateful for a Japanese camp officer who had made their burdens lighter whom they called “Bunshiyocho Tomibe.”