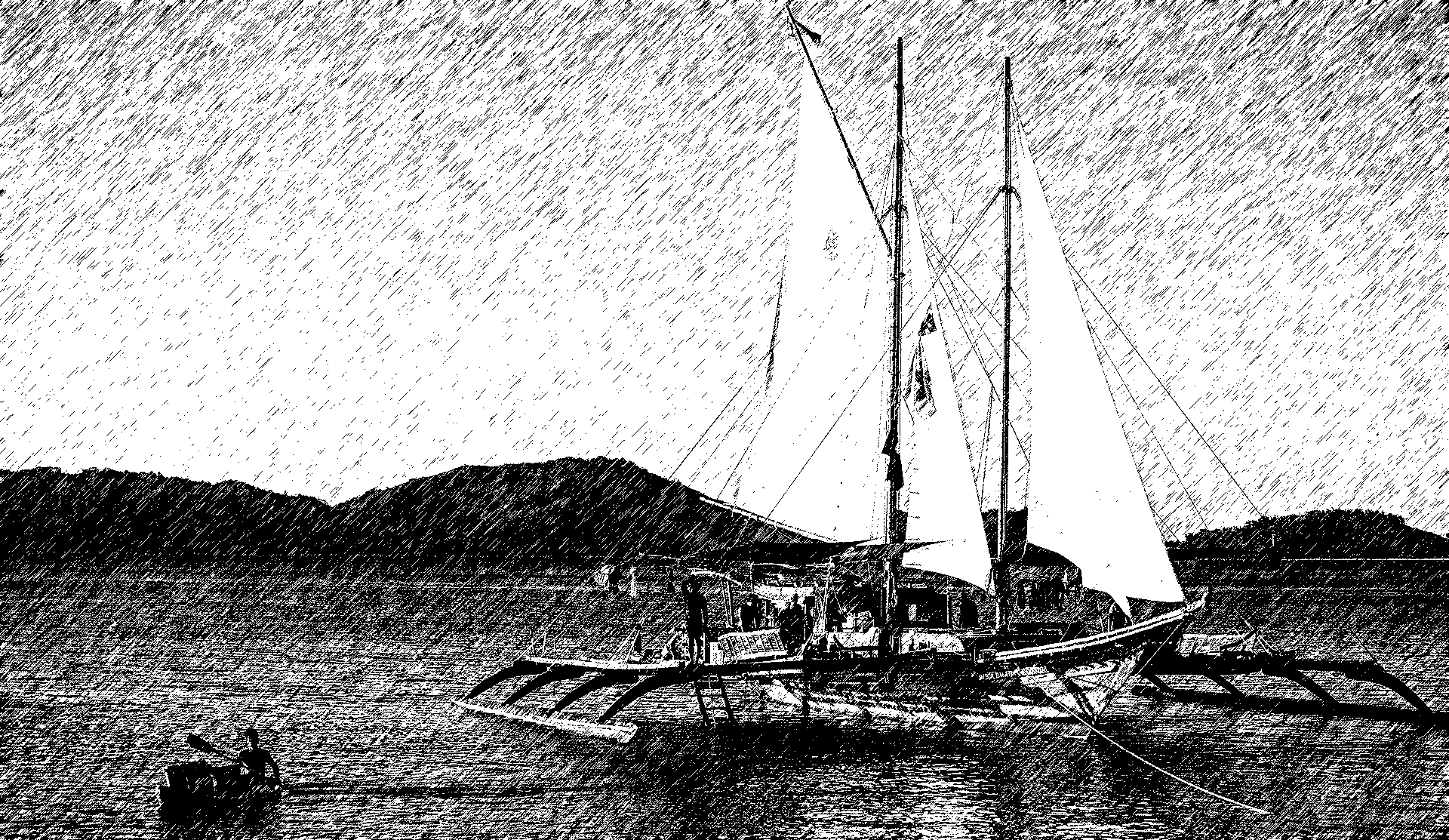 Decades ago, the authenticity of Maragtas and its authorship were frowned upon until gradually, scholars began to validate bits and pieces of the story. Maragtas is an account of the early history of Panay (Aninipay) island of the Philippines, how a group of chiefs from Borneo fleeing from the tyrannical rule of Raja Makatunao reestablished settlements on the island, and later, elsewhere in the archipelago.

Written by Pedro Alcantara Monteclaro in Hiligaynon and Kinaray-a languages, Maragtas drew from both written and oral sources available to Monteclaro at the time. The revered anthropologist William Henry Scott considered the work as Monteclaro’s own, and even cited premier ethnologist Dr. H Otley Beyer — the so-called “Dean of Philippine ethnology, archaeology, and prehistory” — had praised the work as a “remarkable document.”

An article in A.V.H. Hartendorp’s magazine in the 1930s did not dwell on the historicity of the story; instead, it only shared the story as is absent embellishments or interjection of personal bias.

“The Settling of Panay by the Seven Datos of Borneo” by Percy A. Hill was a retelling of the story of Marikudo of Aninipay and the barter that gave the Bornean datos the vast swath of the island for their settlements.

Based on the story, fleeing from the tyranny of Raja Makatunao, the datus, their families and slaves left Borneo on their “balangay” or dugouts with bamboo outriggers called “batangas”. Traversing the coast of Palawan and the islets, they reached Cuyo where they spotted the mountains of Aninipay. There they pulled into harbor near the Sirwagan River, in the town of San Joaquin where Negritos led by Marikudo had been entrenched.

Seeing a local fishing near where they had landed, the Bornean seafarers approached him and convinced him to take them to their leader. With a guide who had been to the island before and was conversant in the language, they met Marikudo and explained their plight. Led by Datu Puti, the chiefs negotiated with Marikudo the sale of the land, preferably near the river and the sea. Marikudo asked for more time to consider their offer of purchase to consult with the elders.

The elders were more than willing to give up their settlement in the plains in exchange for a rancheria in the mountains where they would not be at risk of an attack than if they were near the water.

Hill compared and contrasted the Borneans and the indigenous group. While the aborigines were clad in something “primitive,” Hill wrote that the chiefs wore vests with brightly colored sarongs “dropped to the knees.” In his words:

Each carried a decorated kris or barong belted to his waist, and a sort of satchel, made of deer or musang skin, held lime, betel, and chewing materials, flint and steel, and other small necessities. They wore their hair long, and the datos and sacops adorned their heads with a crimson cloth drawn to a high point called a potong. The women wore short-sleeved jackets upon which were sewn trinkets and bright shells, with a double sarong, the outside one falling to the ankles, strings of glass or gold beads, bracelets of brass, copper, or gold according to their rank, and rings on both hands and feet, while their hair was oiled and parted in the center, very different from the frizzy-haired and almost naked Negritos.

At a feast prepared by the aborigines, they settled the price. Fully armed and dressed for an important ceremony, the foreigners came and dazzled their hosts. Datu Paiburong gave Marikudo a “kris with a handle of burnished copper.” (Kris is a blade that originated in Southeast Asia.)

Meanwhile, before he continued to narrate the story of of the negotiations, Hill stated that the old manuscript dwelled heavily on the purchase of the entire island with the value of the gifts exaggerated “even allowing for the weight in ounces, de escudo Castellano, of the various articles. What was more probable was that the vague waving of the arms of the Negrito elders and Marikudo gave the datos to understand that the entire island was included, instead of a certain district with meters and bounds.”

Datu Puti presented their offer of gold-plated salakot (hat), hatchets, knives, beads, garments in three colors, and the basin, the most valuable of all. Even the gold beads worn by Puti’s wife became part of the deal. As an added concession to the Borneans, the aborigines would provide them fish and materials for their new settlement.

With the purchase complete, Puti resolved to return to Borneo and entrusted the leadership of the group to Sumakuel. As they sailed up north, they stopped in Taal, Batangas where Dumangsil and Kalinsuela founded their own new settlements there.

Moreover, Puti returned to Borneo where he was able to convince more people to seek new frontiers as they did in finding Aninipay and Taal.

Digging up a spoon's past