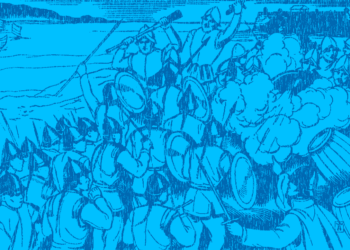 There was a time when marauding pirates were terrorizing the southern coast of China and one of them was Limahong.... 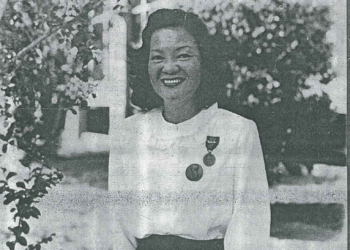 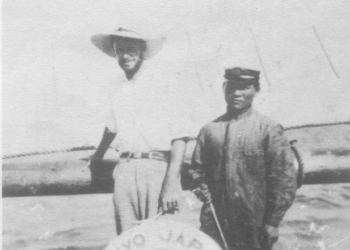 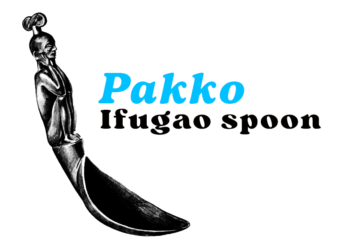 There it was on the cover of Philippine Magazine's February 1934 issue: a wooden spoon with an anthropomorphic handle. Unlike... 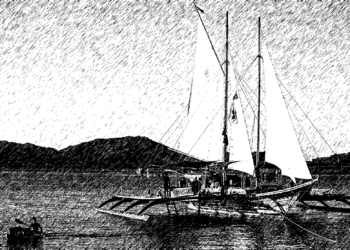 Decades ago, the authenticity of Maragtas and its authorship were frowned upon until gradually, scholars began to validate bits and... 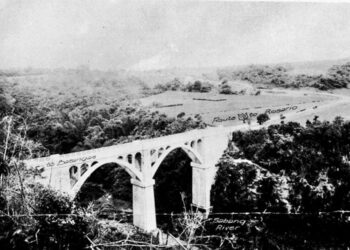 Looking at an old photograph of Sabang Bridge, one can emphatically say it is hands-down an engineering feat and unique... 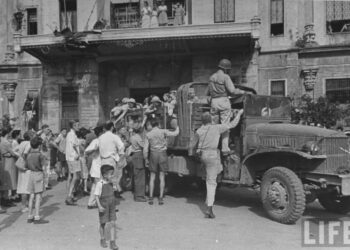 IT was May 11th 1942 when Capt. Ethel Sally Blaine Millett, nine other Army nurses and three other women were... 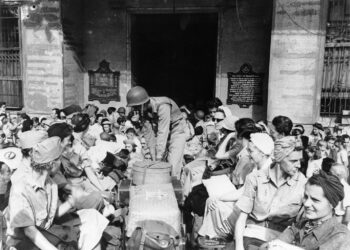 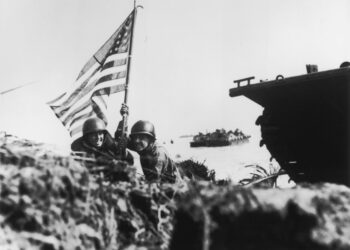 “Will I die?,” asked a Chamorro youth as he lies on the operating table, having sustained gunshot wounds to his...