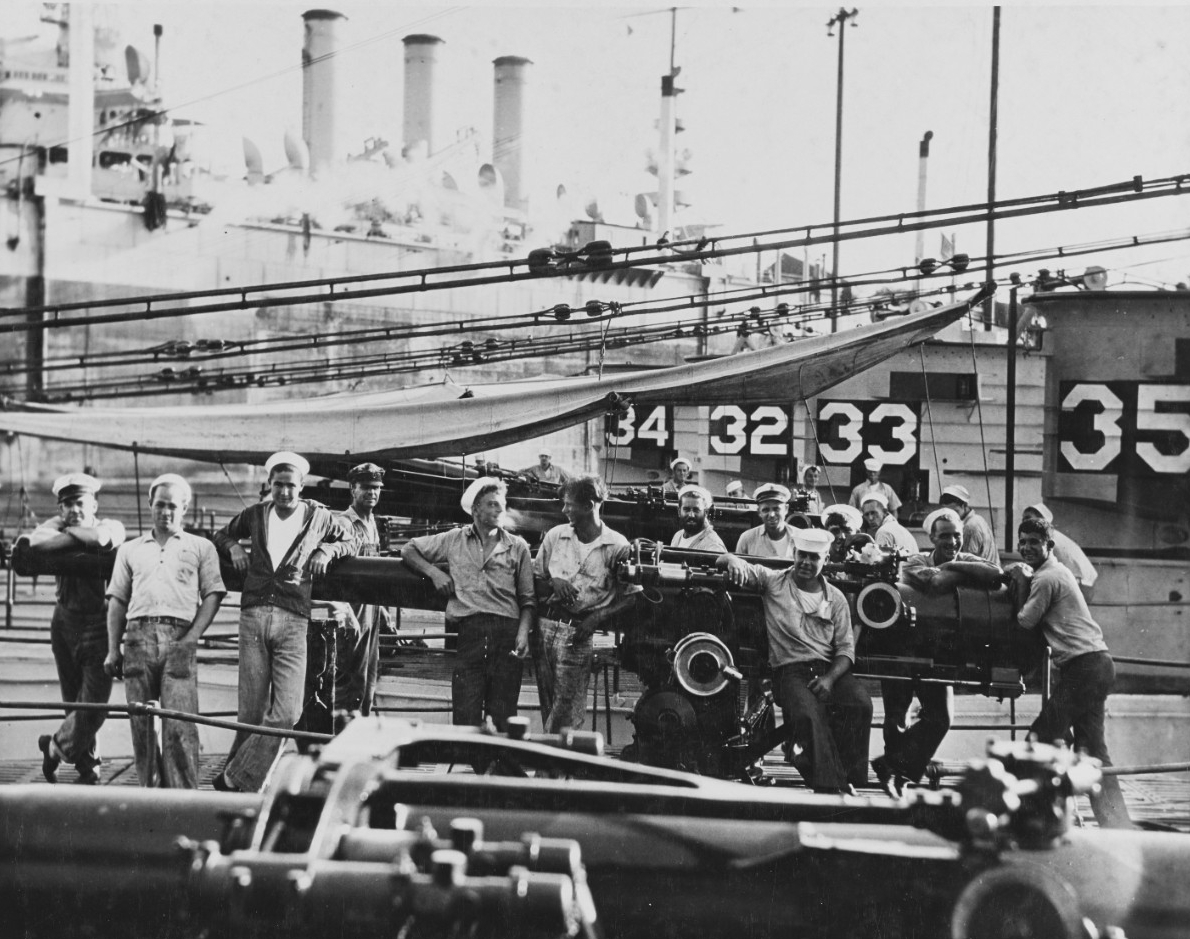 Months before the Japanese attacked Pearl Harbor, the U.S. Navy at Sangley Point in the Philippines had been trying to contain polio from becoming an epidemic.

In an interview with the University of North Texas’ oral history program, Navy nurse Dorothy Still Danner, who was stationed at Cañacao Navy Hospital, shared how they tried to combat poliomyelitis from spreading and to save the lives of the corpsmen who had contracted the disease.

She recalled, “We did have one situation about October or November 1941. There was a polio epidemic that started out on Sangley Point. It was basically among the enlisted personnel. It threatened to be a real epidemic, but it didn’t turn out that way.”

War was imminent. The dependents of enlisted personnel had been shipped out.

Danner recounted how the head of the Asiatic Fleet, Admiral Thomas Hart, had decided to send the dependents home on account of the Japanese growing aggression in the region.

Meanwhile in the Naval facilities in Cavite, Danner said they were to deal with the polio crisis.

“Anyway, there was this epidemic, but with these dependents gone, we took these polio patients and put them in isolation, in the little schoolhouse,” said Danner explaining that the wooden Ward C was not big enough to hold the patients. The isolation ward could only accommodate four patients; hence, the decision to use the schoolhouse.

Most of the patients, she recalled, were acutely ill with one of them requiring the use of an iron long—a ventilator.

Polio, a highly contagious disease, can paralyze the lungs. The ventilator is an equipment that helps the patient breathe.

A patient on a ventilator, Danner said, could not be sent home as he was largely dependent on the iron lung. But for those who were well enough, they had been discharged and dispatched home.

Meanwhile, asked if the enlisted personnel at Sangley Point had sensed anything at all of an impending war with the dependents going home, Danner said the attitude at the time was no one had thought that the United States would be beaten.

She made an exception though for Admiral Hart whom she said had never been complacent and had been critical of this attitude among servicemen.

Not long after, on Dec. 7, 1941, the Japanese bombed Pearl Harbor, and eight hours later, the Philippine defenses were crippled instantly by the Japanese. War had reached Philippine shores and those left on the ground were taken by surprise at the manner by which the Japanese executed their plan. Most of the American planes on Luzon were like sitting ducks, the same way the battleships were in Pearl Harbor.